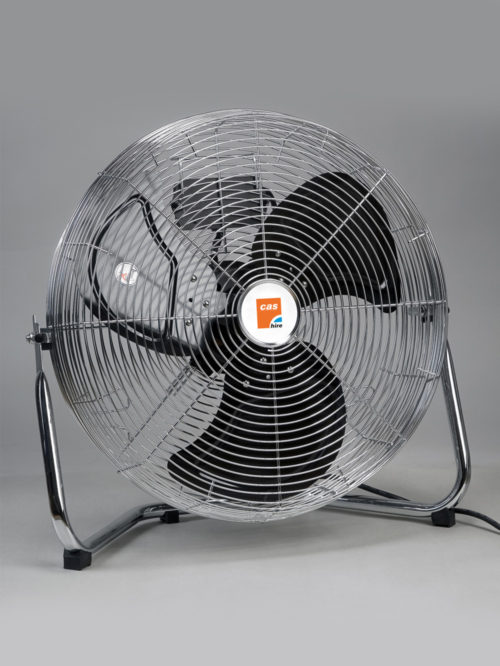 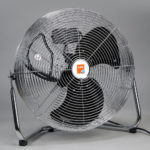 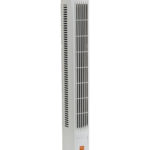 The ACF18 has 18″ (45cm) metal blades that are designed to create refreshing cool breeze in a wide variety of applications.

This particular style of fan can be used to create and high velocity extract system by drawing heat, particles, odours or fumes from your environment or alternatively produce spot cooling and air circulation cooling relief.

The ACF18 is not only economical to use in industrial or commercial applications, the fan is enclosed in a sturdy metal protective guard and strong tubular frame stand.

The ACF18 fan can swivel manually on its stand 360 degrees and has a variable three speed fan controller for precise air flow positioning which is ideal for your work place by keeping staff cooler and fresher working environment.

You've just added this product to the cart: