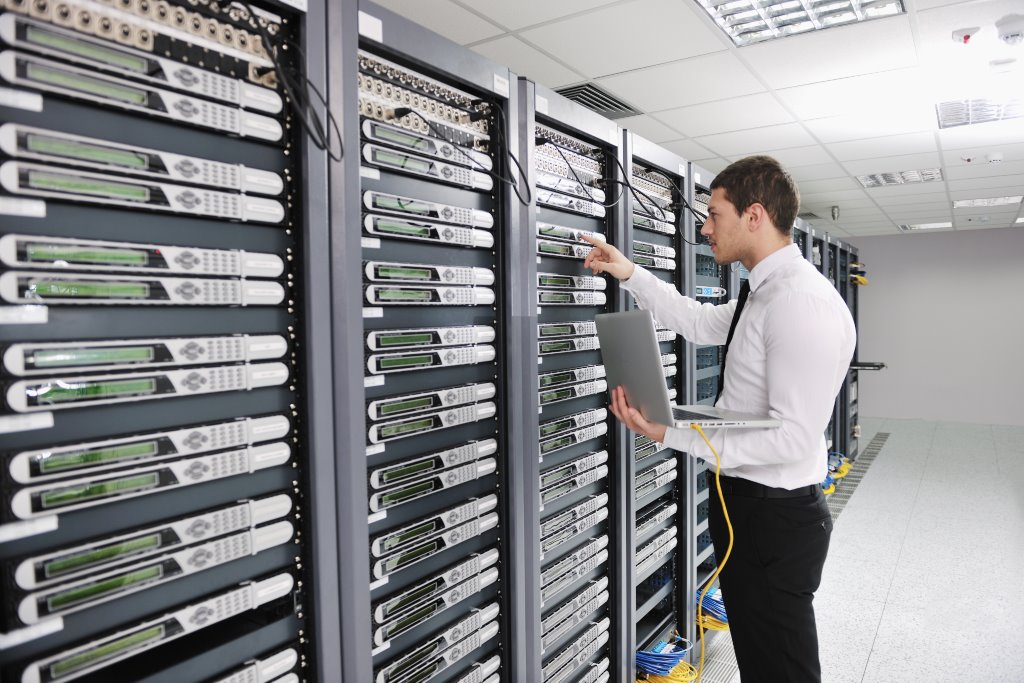 Our Edinburgh depot were asked to respond to an enquiry from a hospital IT department as their main Computer room air conditioning system had been under performing and required to be supported.

Our team recognised that due to the size of the room and heat load within it, that our B24 Industrial portable ducted air conditioners which produces a cooling output of 7.1kw and has exhaust duct length of up to ten (10) meters, was the right unit selection for the job in hand. 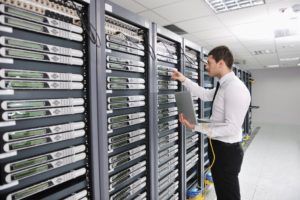 By responding promptly, we prevented the customer from potentially losing valuable information or enforcing their own service delays due to potential equipment failure or system lock-down. We were able to provide an extremely sensitive sector, a solution in considerably less than 24 hours from initial contact.

The B24 Industrial portable ducted air conditioning unit only requires a 13amp 240v electrical power supply therefore was a relatively straightforward installation. The hot air exhaust drawing heat from the area was directed into a suitable high level ventilation point and the icy blast produced from the two manoeuvrable cold air supply nozzles enabled the server room temperature to be maintained a satisfactory level in a short space of time. 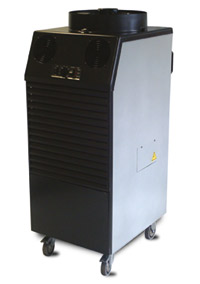 The B24 air conditioner is a popular choice, as it not only produces an impressive cooling capacity from a standard 240v power supply but it has an operation noise level of 55dBa which is an acceptable level in most office environments.

Hire rates for the B24 Industrial Air conditioner are  £169.00 per week excluding vat and carriage charges. 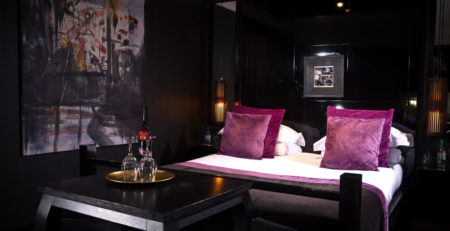 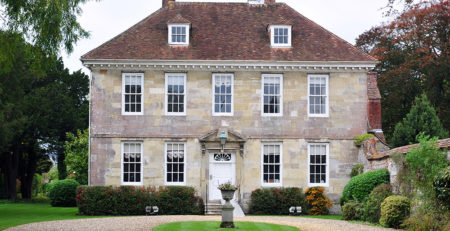 One of the United Kingdom's leading Residential Property companies call upon on the services CAS-Hire Birmingham to supply high... read more 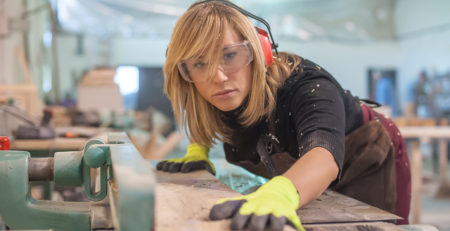 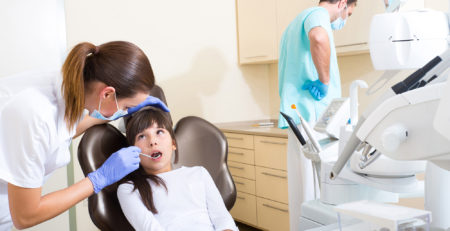 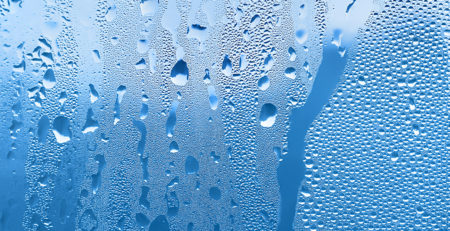 Dehumidifiers – which is best suited for my requirement?

Which dehumidifier is best suited for my requirement?  Desiccant or Refrigerant? Dehumidifiers are designed to extract moisture from the air.... read more 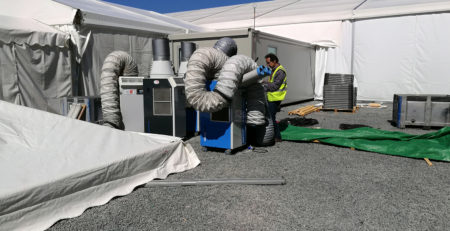 Event Air Con for the Rolling Stones Concert in Edinburgh

When the Rolling Stones come to town we all have to stay cool...and with CAS Hire's Event Air Con... read more 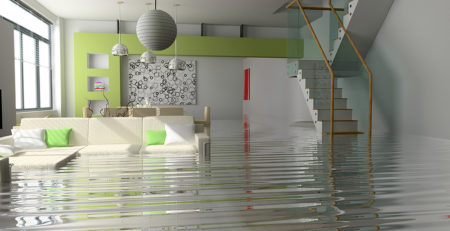 What is Relative Humidity?

People commonly ask us at CAS-Hire what does Relative humidity or otherwise simply known as (RH) means as it... read more 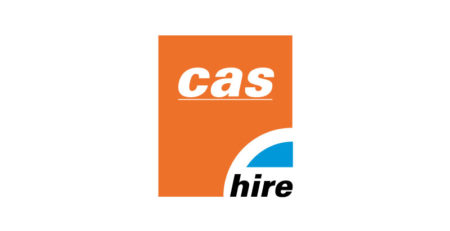 As of Monday 23rd March 2020, we have taken government advice and decided to scale down our day to... read more 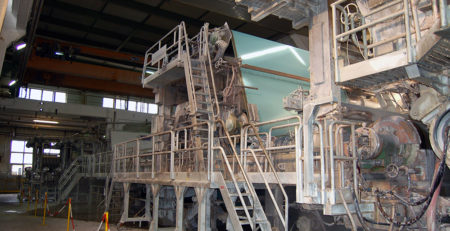